The tour usually starts on the plateu where the Museum of Contemporary Art is located. This offers a wonderful view of the central part of Skopje and here the story about the city begins.

Afterwards, the Fortress Kale is visited. What follows is a visit to the Mustapha Pasha Mosque, and then the Church of the Holy Saviour and the small museum of Goce Delchev, which is in the same churchyard. Another  optional visit is the one to the Museum of Macedonia which consists of three parts: an icon gallery, and an ethnological and historical departments. Then we continue our stroll through the Old Bazaar where two more caravanserais can be seen and two Turkish Baths – Chifte Hammam and Daut Pasha Hammam, dating back to the 15th century.

The tour continues towards the modern part of the city on the right bank of the River Vardar. Before we cross the Stone Bridge, which is one of the oldest landmarks of Skopje, we can see the Holocaust Memorial Centre for the Jews of Macedonia and the Museum of the Macedonian Struggle for Independence, IMRO and the Victims of Communism.

On the other bank of the river is the main square Macedonia, with a lot of new statues and monuments. We walk along the main street Macedonia which connects the square to the Old Railway Station. We stay for  a short visit to the Memorial House of Mother Teresa and end our tour in front of the Museum of the City of Skopje situated in the building of the Old Railway Station, which was  partially destroyed by the earthquake in 1963. 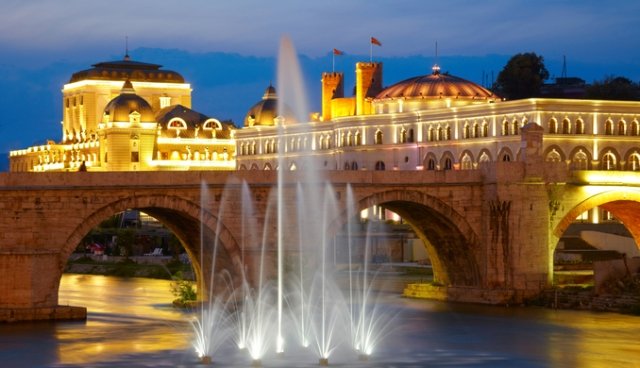 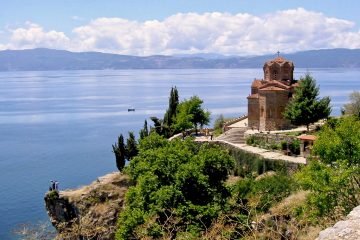 The tour where you will see all 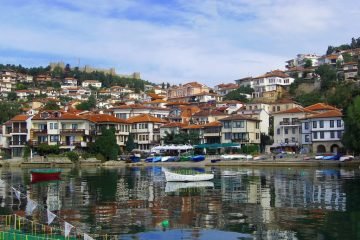 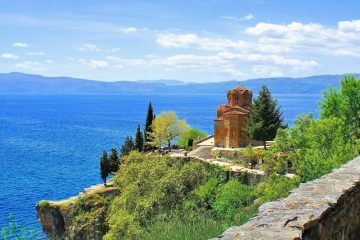 The best short tour to introduce all
One tour per person